Be the Match, Be the Difference | Letter Art By Best Gift Idea Ever
Skip to main content 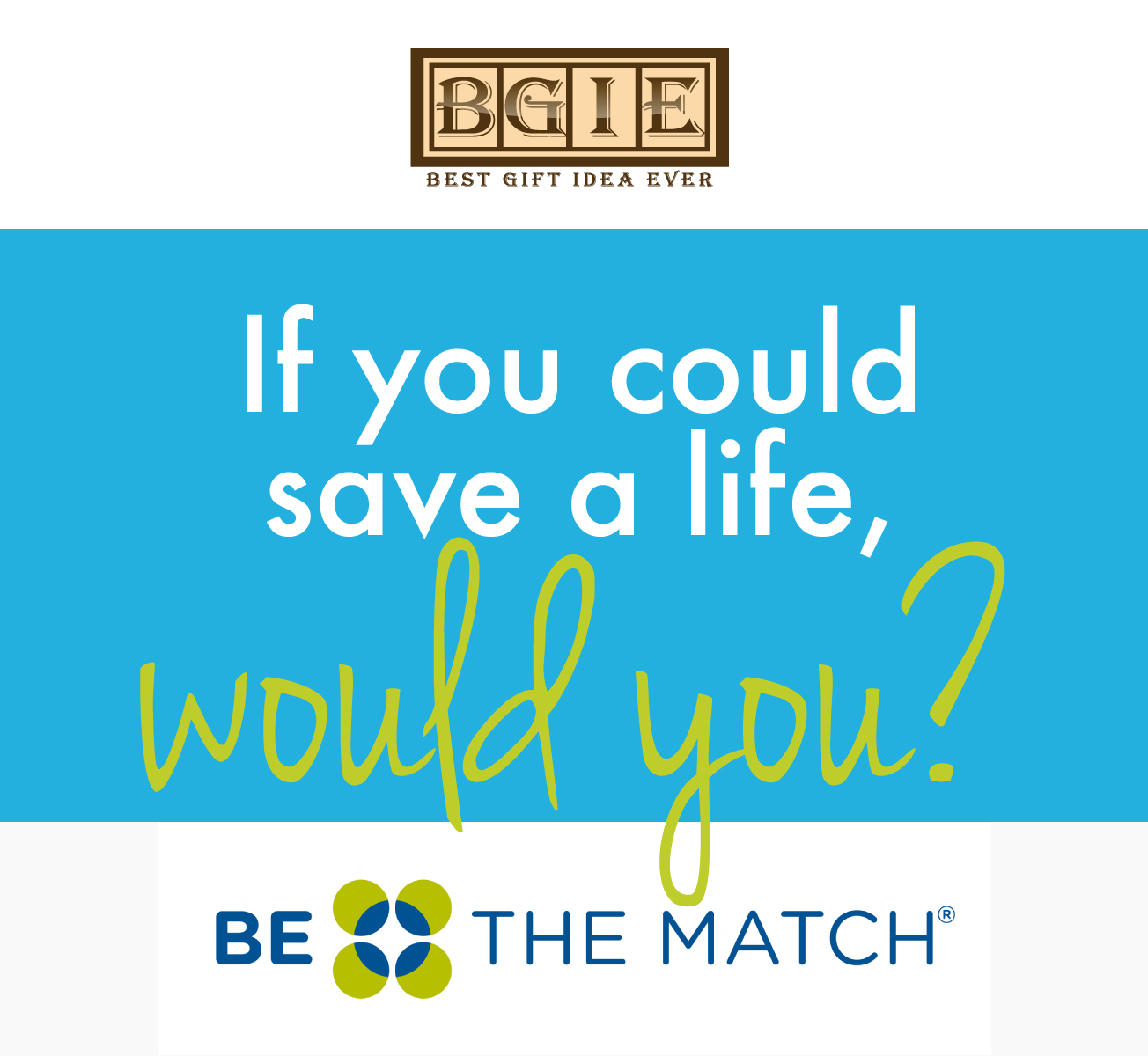 If you could save a life, would you? The question is one that most of us don't have to think about on a daily basis. It's a regular occurrence for firemen, policemen, doctors, nurses, etc, but not one that comes up in most of our daily lives.  As I ponder that question, I'd like to think I would. So what keeps me from doing it? Time? Ideas? Fear of having blood drawn? Maybe all of the above. I guess it's for those reasons that the idea of Be the Match was so enticing to me. I had heard of Be the Match long before I was added to the registry. I had procrastinated, telling myself someday I would do it. I would then get busy and forget about it. When a friend's father developed Leukemia, it became the impetus I needed. Doctors looked to the family for a match but came up dry. They decided to do a donor drive on a local college campus. They knew that the match may or may not be in the Bluffton, South Carolina, but it was an active way of showing support.  As I lined up to become a donor, I spoke to the representative from Be The Match and learned quite bit more about the organization. Here's what I learned:

-For Starters,  it only takes two minutes, possibly less. I can't imagine many things that I could do that would be that meaningful in the same time period.

-No blood is needed. All I had to do was take a Q-Tip, swab on either side of my cheek. I then put it in an envelope where I had filled out my contact info, and I was done. As someone that really doesn't like blood given, this is huge. 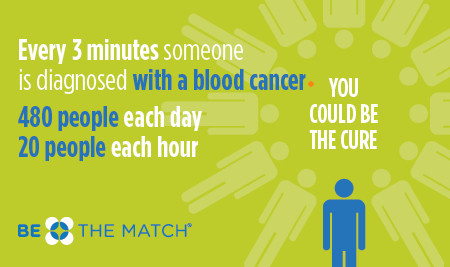 Best Gift Idea Ever is partnering with Be the Match to give you a chance to join the registry this holiday season. Our retail locations in Asheville, Charleston, Daytona Beach, St. Augustine, Savannah, and Tanger Hilton Head will be serving as donor drive locations, during store hours Friday, December 9- Sunday, December 11, 2016.