Shortly after coming to BGIE, I realized this team of people were passionate about a number of things. I've already discussed Settler's of Catan and Canadian Lumberjack Folk Music, but when it comes to food, they have an unquestionable favorite, ham. Yes, you heard that right, ham. The kind that you see on the table at Christmas or Easter. I'm told there is a story that includes Rick singing about ham late one night. As it goes in this day and time, moments that might have just lived on in our memories, are now on cell phone camera to live in infamy. Ham is now discussed in the office on an everyday basis. The puns are "."  So yesterday when I was asking the guys in the office for their opinion on several different blog post ideas, the idea that included ham became the quick favorite. After some brainstorming it became the video you see below. Enjoy! From the BGIE family to yours, Happy Hamidays! 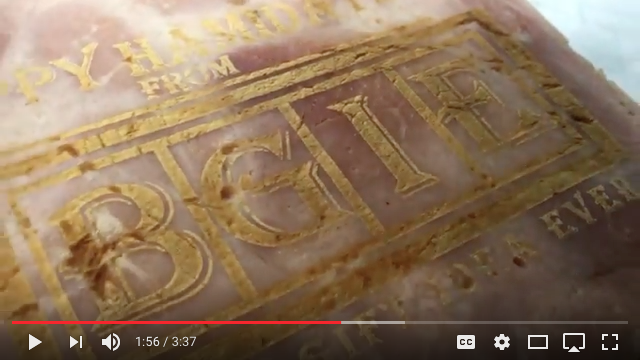 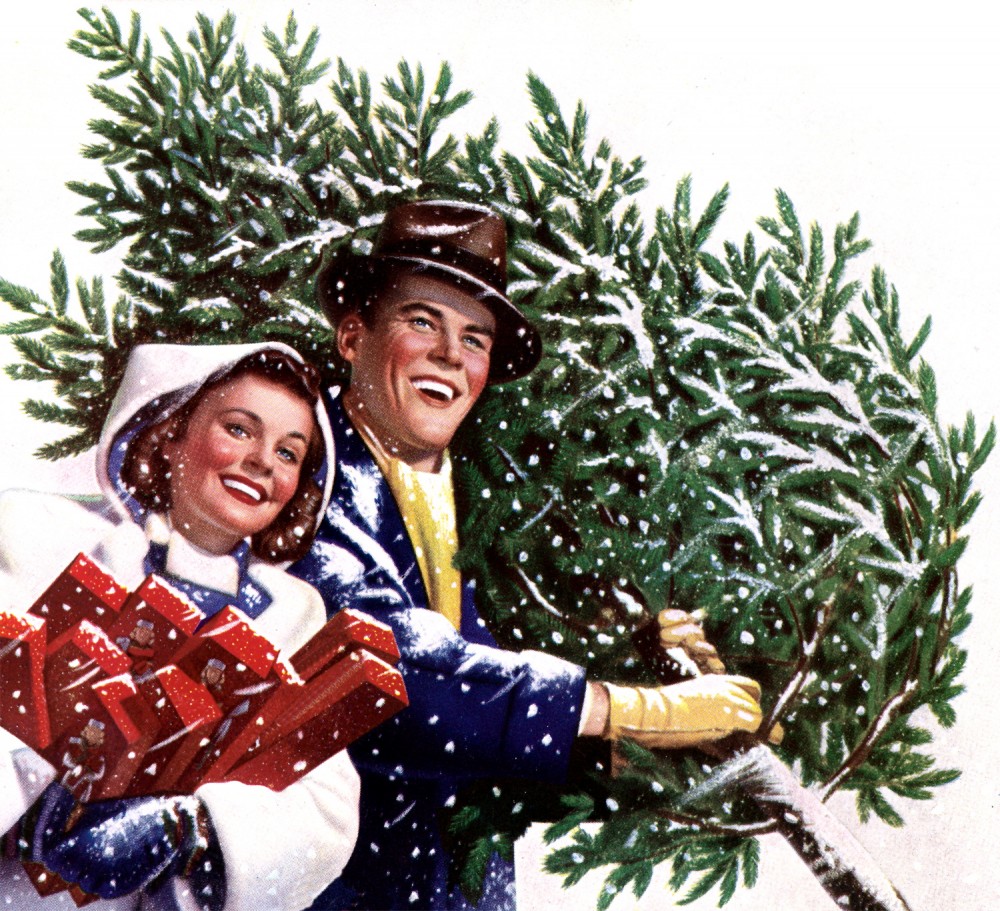