Russ and I eagerly headed north to New Jersey to help our friend Walt launch a new BGIE location in downtown Morristown.  Shortly upon arrival, the small town struck me as a quaint little suburb beaming with old town charm and character.  Morristown seems to thrive on their local eateries and unique attractions, and now their economy is certainly boosted with Best Gift Idea Ever added to the list.  A short walk from our store, we stopped into an unassuming bagel shop called Jersey Boy Bagels and had a truly fantastic lunch that even Russ the Jersey boy himself delightedly approved.  Apparently, bagels are no joke in New Jersey, Russ refused the free hotel bagels for breakfast and choose to drive into town to sniff out some real home town goods, though I do believe he haggled on the price.  I viewed historic Morristown through the lens of my camera, though thoroughly enjoyed holstering my Nikon to partake in several of Morristown’s one-of-a-kind amusements.  Just around the corner from our store is the Morristown Game Vault, an old bank converted into a playable collection of over 85 retro arcade and pinball games presented in a truly unique atmosphere.

After a few days of shooting local photographs in Morristown and fist pumping up and down the Jersey Shore, Russ and I took our talents to the Big Apple.  After a short car, train, subway, and Uber ride, we were finally there.  I have discovered that no matter how many times you have been in New York City, it always seems to provide its fair share of sheer awe-inspiring moments.  Standing at One World Trade Center close to 15 years after the tragedy of September 11th was indescribably emotional.  I am about as far from a New Yorker as can be, though immersed in the presence of such a powerful building and memorial, I can’t help but feel for each and everyone who was affected that day.  In this place, nothing else seems to matter, if only for a moment, in a sea of people from all walks of life focusing on the present and how fresh it still feels.  Though as silencing as it may be, it only takes an angry cab driver’s violent honking to snap you out of this suspended reality and realize the world spins on, and nowhere faster then NYC.  As uneasy as it feels, literally turning the corner forces you to move on in an instant.  Trying to take your time observing and photographing the city feels like attempting to wade across a knee high river.  The relentless flow of an anxious crowd down the narrow city sidewalks makes it difficult to stop long enough to un-holster my camera, let alone adjust my settings and hold still for the perfect angle.  We covered a lot of ground by foot, taxi, and subway, hitting many of the major attractions and locations in the city.  We shot Times Square, Central Park, The Empire State Building, Rockefeller Center, Radio City Music Hall, Madison Square Garden, and an entire selective color alphabet of Broadway lights.  How do you do a two-day photo shoot of everything New York City has to offer?  You don’t, but 4,000 photographs are a pretty good start.

Before we knew it we were heading home, and despite the eagerness to return, we were excited to get back to the real world.  The city, however, had other plans for us.  We nearly missed our flight after blowing a tire on the highway heading to the airport.  Though all is well that ends well, and as soon as we settled back at HQ, prior to even skimming my vast pool of fresh images, we look to the future.  The heavily marked calendar calls for more travel.  A new adventure always awaits, and my hope is that the images we capture on our travels in new and interesting locations help represent your own.  I’m very happy with the outcome of the shoot and am excited to launch the upcoming New York City and Morristown alphabet in the upcoming weeks, but more than that, I’m excited to welcome Walt into the Best Gift Idea Ever family and wish him the best of success!

P.S. – We went to the Museum of Sex and it was totally cool. 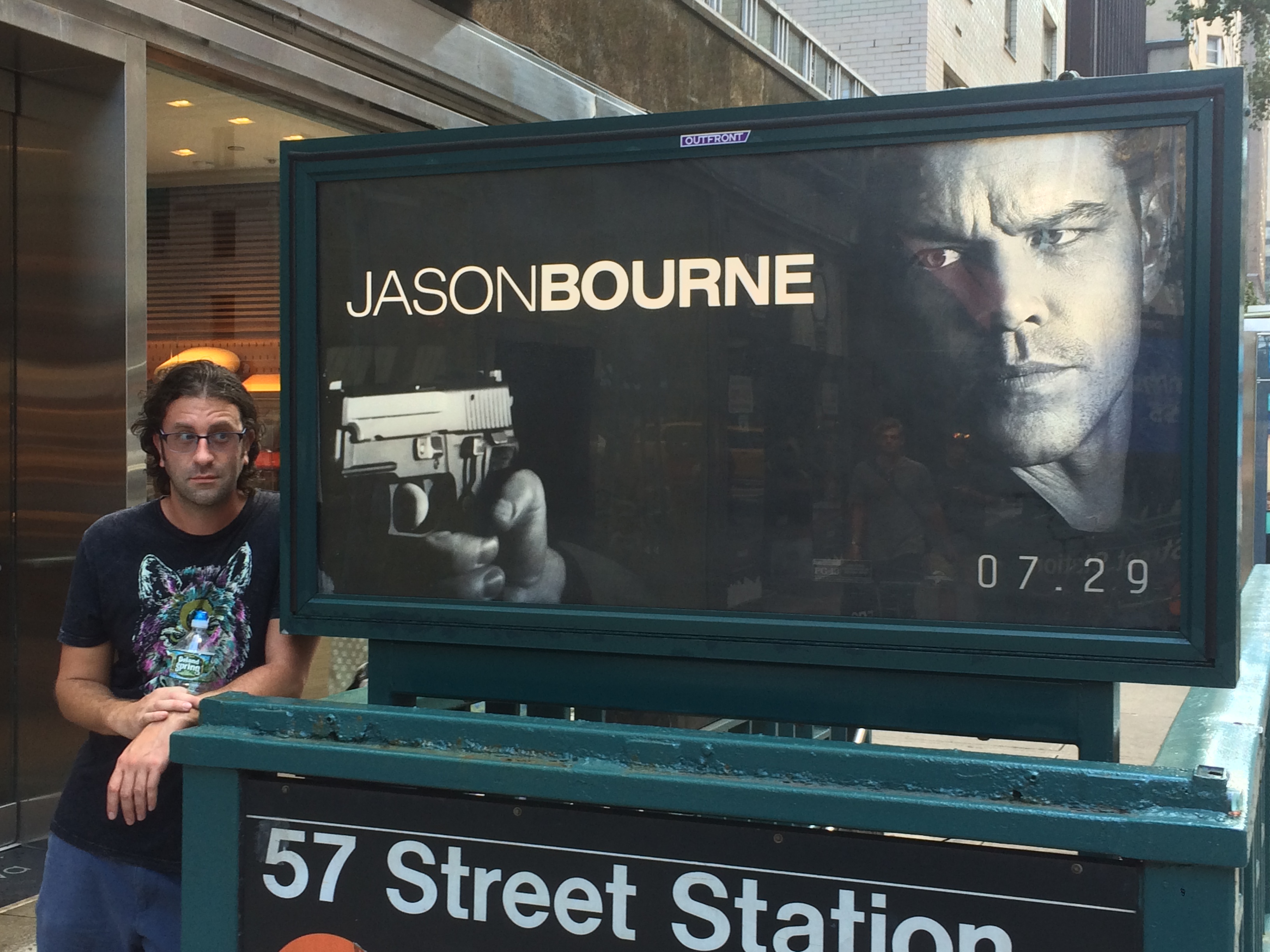