“We’re about to change your life.” Whenever someone makes a statement like this, I pay attention. Wouldn’t you? This is clearly going to be VERY important, and if true to word, life changing. So as I mentally prepared for what was to come, I couldn’t have expected what would come next. “Are you familiar with Canadian Lumberjack Folk Music, in particular The Wakami Wailers.” I know you’re thinking what I thought. Canadian Lumberjack music, someone is clearly messing with me. So imagine my shock when I found out they weren’t. The image that came to my mind next was a group of hipsters wearing flannel and beards, who decided to cash in on “pop culture’s idea” for what New York Times magazine called the Urban Woodsman, or more commonly the Lumbersexual. You know the description, they work at craft breweries, use beard wax, and wear a man bun, but most know as much about lumber as me, which is very, very little. 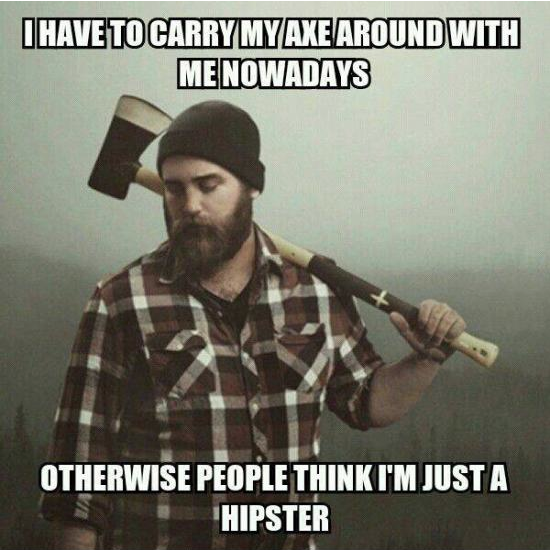 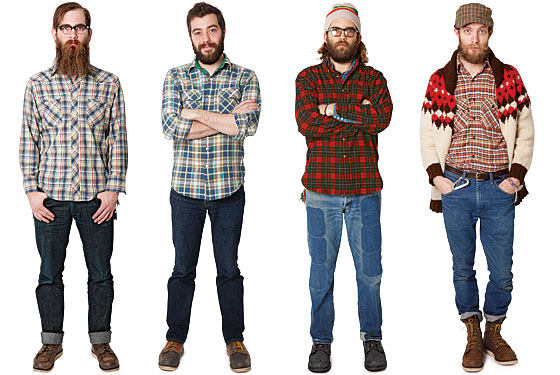 My mental image of the band.

So here’s the thing, this band is actually pretty legitimate. They sound like a mix between blue grass, and Celtic folk music, and have a sound that is just fun. 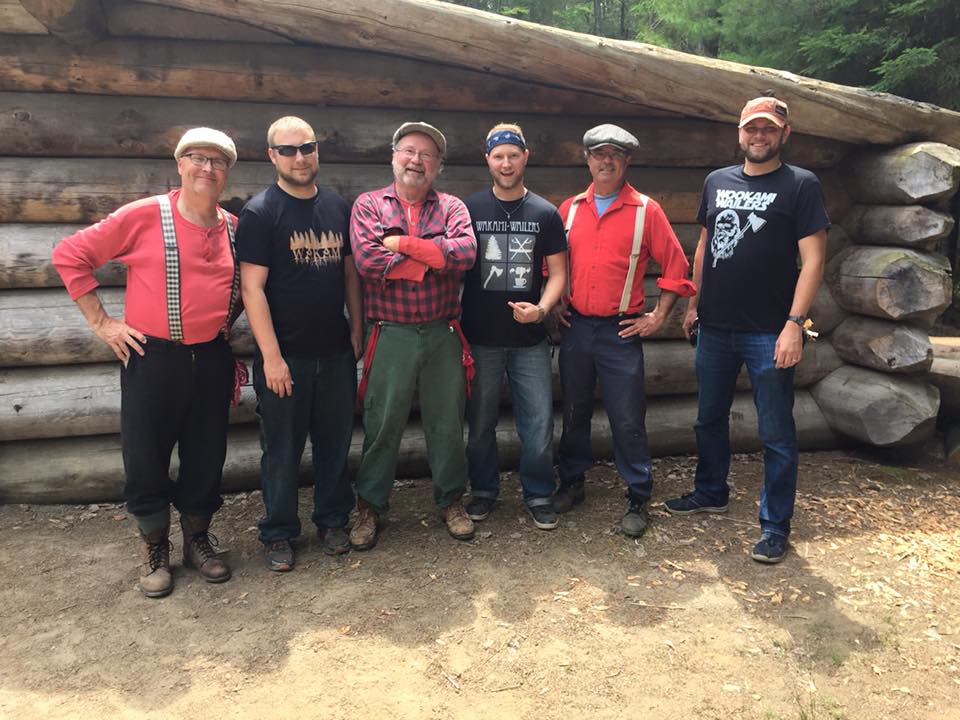 I don’t think enough people know about this band that should be considered a Canadian National Treasure. When you lookup the hashtag #wakamiWailers on instagram, three pictures show up. Well four, only because I posted a picture of the team here at BGIE wearing their flannel. So here’s my challenge. Post pictures of you in your best flannel and tag #BGIE, #letterart, and #wakamiwailers. Let's get this little known band some love. I also know you're wondering how to listen to them, so here you go. Spotify also has their music if you want to try, before you buy, but you will definitely want to add this to your collection. 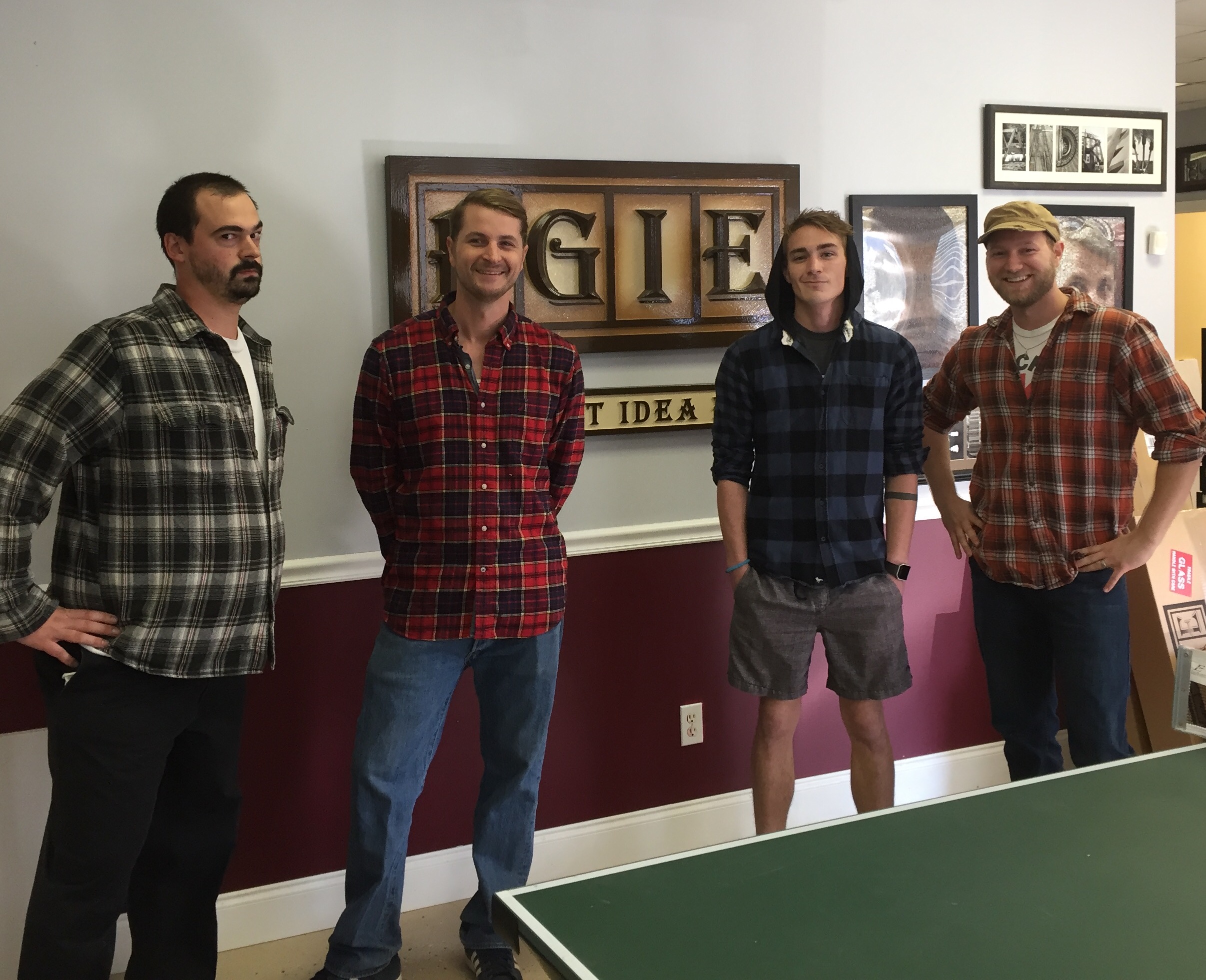 I did not ask them to dress like this. They just show up and make my job easy! It should also be mentioned that Sandi would be in the picture if she had been here today. She also alerted the office that Walmart has flannels for $8-9.

Ryan Lanzel has created the three t-shirts you see them wearing in the pictures with the band and below. 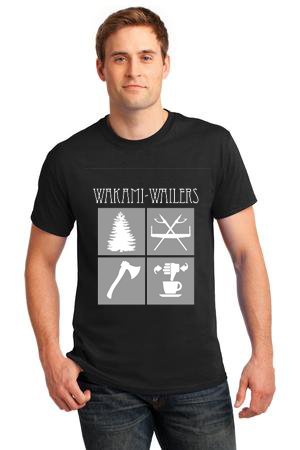 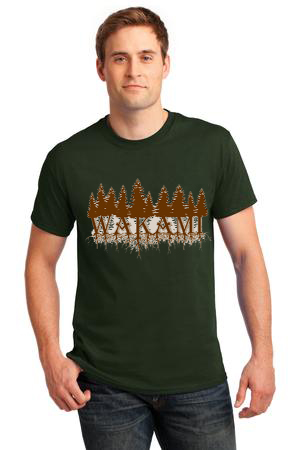 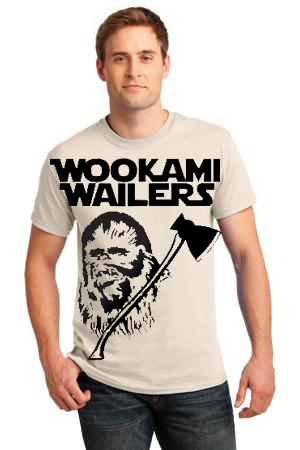 Which one is your favorite?

TOGETHER WE CAN RAISE AWARENESS THAT EVERYONE SHOULD KNOW THE WAKAMI WAILERS.